Are you willing to speak your truth? 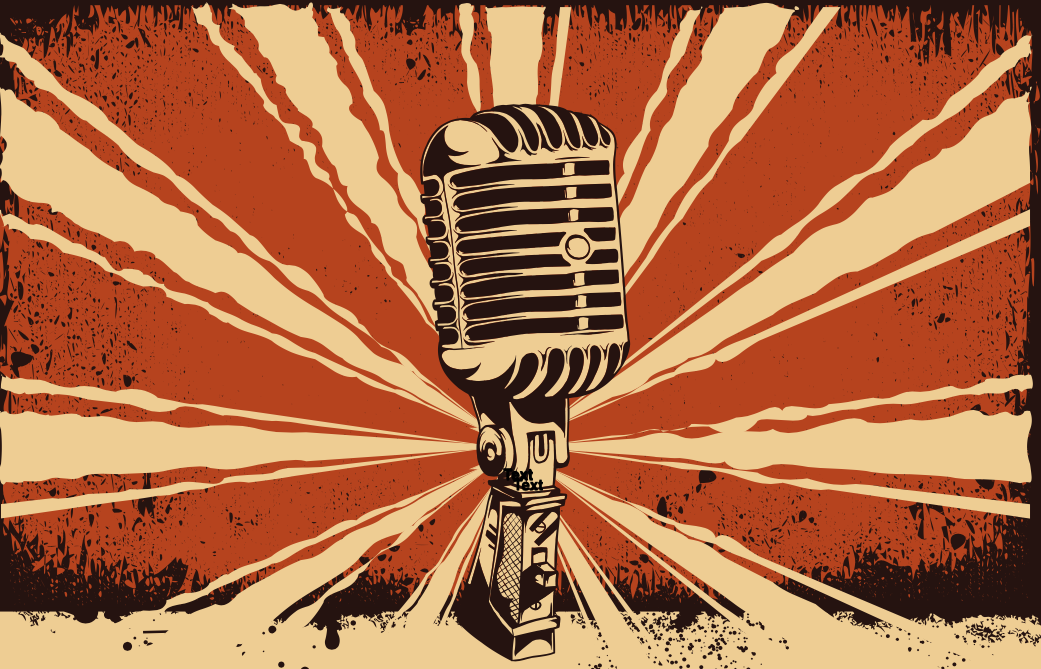 We’re living in a fast paced world, where speed and urgency seem like the norm and reacting to things is commonplace. In this kind of world, one dominated by the ego, living in alignment with the inner being can appear like a very, very strange way to live.

It can mean when everyone else is saying yes to something you’re saying no, or vice versa.

So when it’s a yes for the other, and it’s a no for you – do you try and fit and just go along with something that you know doesn’t feel right for you? Or do you speak your truth?

Going along with something that doesn’t feel right for me never works out well. And there’s always a part of me (the inner being) that knew how it was going to play out before choosing it. (An analogy that works for me is it’s like trying to make your feet fit into shoes that are two sizes too small – it’s uncomfortable!)

Our wise non physical teachers said something that still makes me chuckle, “You can follow the guidance of the inner being, or you can follow the ego and it will become clear why the inner was guiding you in the way that it was”.

I don’t know about you but I’ve had enough experience (and there are countless examples) of following the ego and creating a ‘mess’ for myself. Or perhaps a better way of saying that is creating something that has not been pleasing to the human self – because to say mess would be to judge, which is of course only the human perspective.

And so when asked why you are choosing (or not choosing) something, if you’re speaking to someone who is familiar with the inner being you may say, ‘I’m following the guidance of the inner being and it doesn’t feel light.’

They’ll get it. And a different kind of interaction will unfold (if they are aligned with their inner being). it will slow down what is being discussed. Perhaps questions will be asked, perhaps there will be a pause – maybe a question to the inner being about what now, or is it come back to this  at a later point?

But for those unfamiliar with the idea of the inner being I may say something like, ‘it just doesn’t feel right to me.’ Or more recently I’ve taken to saying, ‘I can’t explain it, but my inner guidance is telling me no and I can’t over ride that – because whenever I have it’s never worked out well.’

And I don’t know if this is true for you – but all too often following the inner being makes little or no sense to this human self. And so it’s not really something that can be explained – which is not very satisfactory for those more aligned with the human self, the ego.

And so do you succumb to the default patterns and programmes around fitting in, belonging and wanting to please others?

Do you dance to the beat of their drum? Or are you willing to choose for you, and speak your truth regardless of what others may make of you?

I’d love to tell you I always speak my truth. But that would be bullshit.

It is an ongoing practice for me. There are some areas it feels really easy and others where it can seem more challenging.

The programmes that kick in. The areas where there are programmes running that make it look like speaking my truth is not a choice. (And we get to choose whether we question these programmes or be run by them).

And when I talk of speaking my truth – I don’t mean the ego’s ‘truth’. I mean speaking from the heart, the perspective of the inner being. And that is not to deny or suppress the ego perspective but to take responsibility for the experience you are creating for yourself.

So you have a choice – Go with the ego or go with the inner being.

And one is not better than the other – all choices are neutral.

But when I choose to follow the inner being’s guidance, even when it makes no sense, I feel free and light about what is chosen. And I move on.

However, when I choose (and it is a choice) to align with the ego, then the human self endlessly goes over was this right/wrong, what do they think of me…. Blah. Blah. Blah. There is no peace or ease around it.

And again, remember it’s a practice.

So I’m practicing speaking my truth. What about you?

We use cookies on our website to give you the most relevant experience by remembering your preferences and repeat visits. By clicking “Accept All”, you consent to the use of ALL the cookies. However, you may visit "Cookie Settings" to provide a controlled consent. Read More
Cookie SettingsAccept All
Manage consent

This website uses cookies to improve your experience while you navigate through the website. Out of these, the cookies that are categorized as necessary are stored on your browser as they are essential for the working of basic functionalities of the website. We also use third-party cookies that help us analyze and understand how you use this website. These cookies will be stored in your browser only with your consent. You also have the option to opt-out of these cookies. But opting out of some of these cookies may affect your browsing experience.
Necessary Always Enabled
Necessary cookies are absolutely essential for the website to function properly. These cookies ensure basic functionalities and security features of the website, anonymously.
Functional
Functional cookies help to perform certain functionalities like sharing the content of the website on social media platforms, collect feedbacks, and other third-party features.
Performance
Performance cookies are used to understand and analyze the key performance indexes of the website which helps in delivering a better user experience for the visitors.
Analytics
Analytical cookies are used to understand how visitors interact with the website. These cookies help provide information on metrics the number of visitors, bounce rate, traffic source, etc.
Advertisement
Advertisement cookies are used to provide visitors with relevant ads and marketing campaigns. These cookies track visitors across websites and collect information to provide customized ads.
Others
Other uncategorized cookies are those that are being analyzed and have not been classified into a category as yet.
SAVE & ACCEPT
Powered by